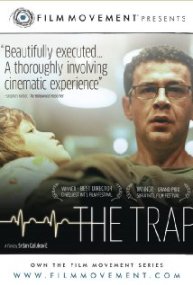 My Opinion: 7.3 || Intelligent, gripping thriller that sets a compelling moral trap. The story is tight and the emotions are deeply felt.

SYNOPSIS (Courtesy of Netflix): When their son is diagnosed with a deadly disease, Mladen (Nebojsa Glogovac) and Marija (Natasa Ninkovic) place an ad in the paper seeking help with the cost of his treatment. The only response comes from Milos (Miki Manojlovic), who will pay for the boy’s care if Mladen murders Milos’s business partner. Tension threatens to tear the couple apart in this morality tale set amid the social disparity of modern-day Belgrade.

Strengths: In most thrillers, even very good ones, the characters exist as fodder for the plot, but here the focus is on internal struggle and moral anguish. The plight of the protagonist Mladen rings true, as does his psychology, and director Srdan Golubovic ties the movie’s moral knots with care. The story is smartly structured but aspires to more than thrills and cleverness. Mladen’s choices are flawed but not preposterous, and there’s humble integrity in his final path. 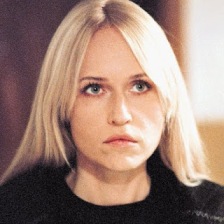 Weaknesses: There are moments in the first half when the story’s structure becomes too evident. Because we know exactly what Golubovic is setting up, there’s a scripted feeling to Mladen’s cascade of troubles. Not artificial, just a bit obvious in the engineering. His actions never strain credulity, but we do spend portions of the film wanting to sit him down for a talk. “If you really want to do this, buddy, at least be smart about it.”

If I’d been sitting in the editing room with Golubovic — for some reason, he never called — I’d have urged him to end the film about ten seconds earlier. Rather than the sharp finality of the final moment, a more ambiguous conclusion would have suited the film’s tone better. 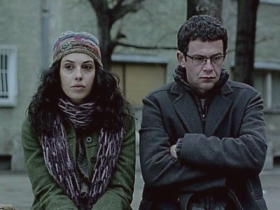 Characters/Performances: Nebojsa Glogovac acquits himself well as Mladen, the tormented everyman trying to do the right thing — and then struggling to dig himself out of a deepening hole. The outstanding performance, though, belongs to Miki Manojlovic as the manipulative Milos — an above-average villain and moral foil who’s very well cast. Bogdan Diklic also stands out in the small but well-drawn role of the haggard doctor treating Mladen’s son.