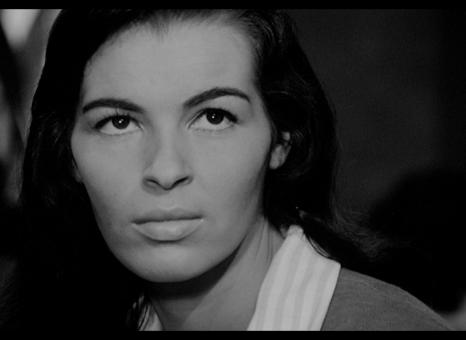 This week was all over the place: one movie that was truly awful, one that was just silly-bad, a few good ones, an odd failure, and one great achievement.

Best Film: Battle of Algiers. An unparalleled movie — deeply insightful and almost miraculously balanced in its examination of difficult and (still timely) subjects.

Best Director: Gillo Pontecorvo (Battle of Algiers). Great melding of documentary- and newsreel-style footage to establish verisimilitude and a sense of place.

Best Performance: André Wilms (Le Havre). This lovely movie is the runner-up in all the categories above. André Wilms gives an enchanting, low-key performance here, and he’s matched by the rest of the cast.

Best Moments: The planting of simultaneous bombs is Battle of Algiers is chilling (and ethically revealing), as it pulls our sympathies in directions that can’t be reconciled. Several other standout scenes in the movie, including the French commander’s unnervingly cogent rationale for torture.

Credit also to the excellent scene in Footnote where Uriel debates the moral, legal, and emotional responsibility with a cluster of academics in a very crowded room. It’s a very well-crafted exchange that works on multiple levels. (Unfortunately, the rest of the movie suffers from significant flaws.)

Best Use Visuals or Technique: Pontecorvo does great things throughout Battle of Algiers. It’s a tour de force. And so (in a very different direction) is Tom Tykwer’s thrillingly kinetic direction in Run Lola Run.

Biggest Surprises: That I decided to watch Rusty Knife. Still trying to make sense of that choice. The biggest puzzle is Footnote, which is the most unbalanced movie I’ve watched so far in this run. And then there’s Pieta. I don’t want to say anything more about Pieta. Except that I hate it more every day.