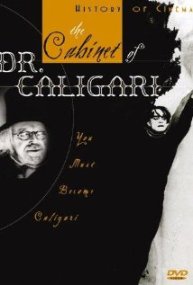 My Opinion: 6.3 || A trippy horror movie from the dawn of feature-length film. Like any 92-year old, it’s pretty creaky and won’t strike fear into anyone. But it’s a crazy ride, with fabulously deranged sets and a story that cleverly folds in on itself.

SYNOPSIS (Courtesy of Netflix): In this silent classic, an inmate in an insane asylum explains to his psychiatrist how he came to the institution, telling the shrink the story of the evil hypnotist Caligari and his unwitting pawn, the sleepwalker Cesare.

Strengths & Weaknesses: The expressionist set design is the star of the film and more consistently absorbing than the plot. From a technical standpoint, the sets are very simple — nothing that a decent college theater department couldn’t throw together — but director Robert Wiene turns them into a superb, mad landscape. Imagine Tim Burton’s A Nightmare Before Christmas done with live overactors and primitive film stock. 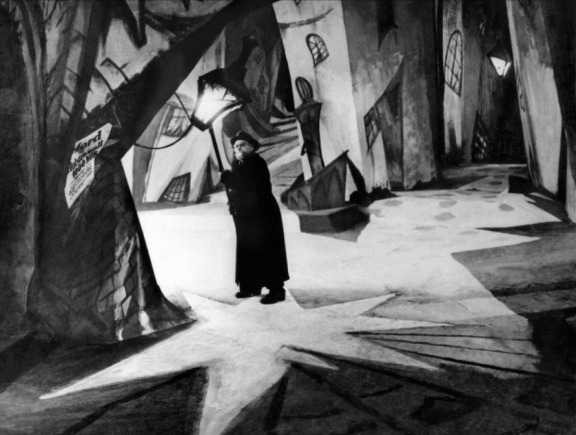 To a modern eye (mine at least), the acting alternates between being too wooden and too exaggerated, with heavy make-up and stagey gestures. And the use of now-anachronistic effects — think of the iris closing in on a character’s stricken face — continually calls attention to the film’s antiqueness. The main storyline unfolds well but is less tense than an episode of Scooby Do, and it lacks the haunting creepiness of F.W. Murnau’s vampire movie Nosferatu (1922). 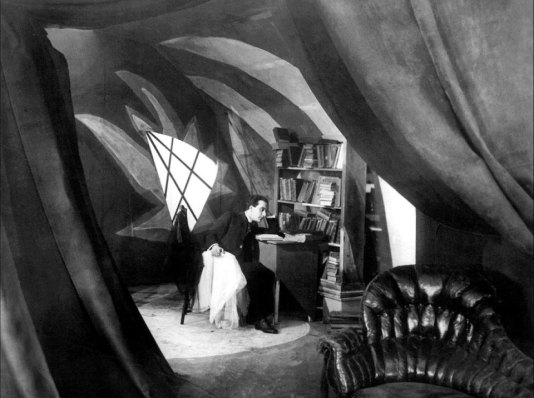 Best Moment: The movie’s real narrative satisfaction doesn’t come from the primary plot but from the frame story, which produces a genuinely surprising finale. Variations on the same twist have been used since, but that doesn’t detract from its effect here — a genuinely unsettling conclusion that raises interesting questions about everything that’s come before. 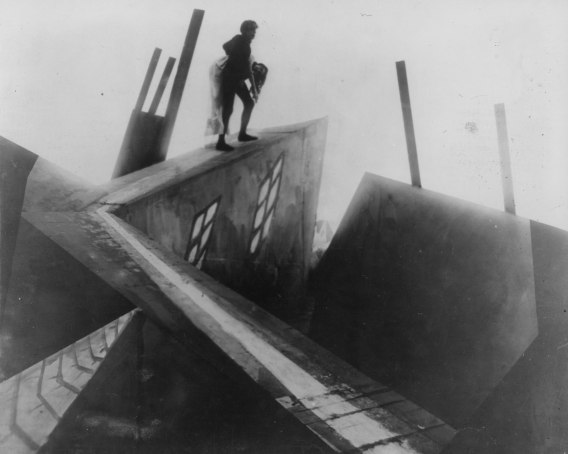